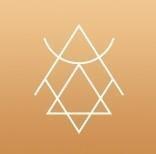 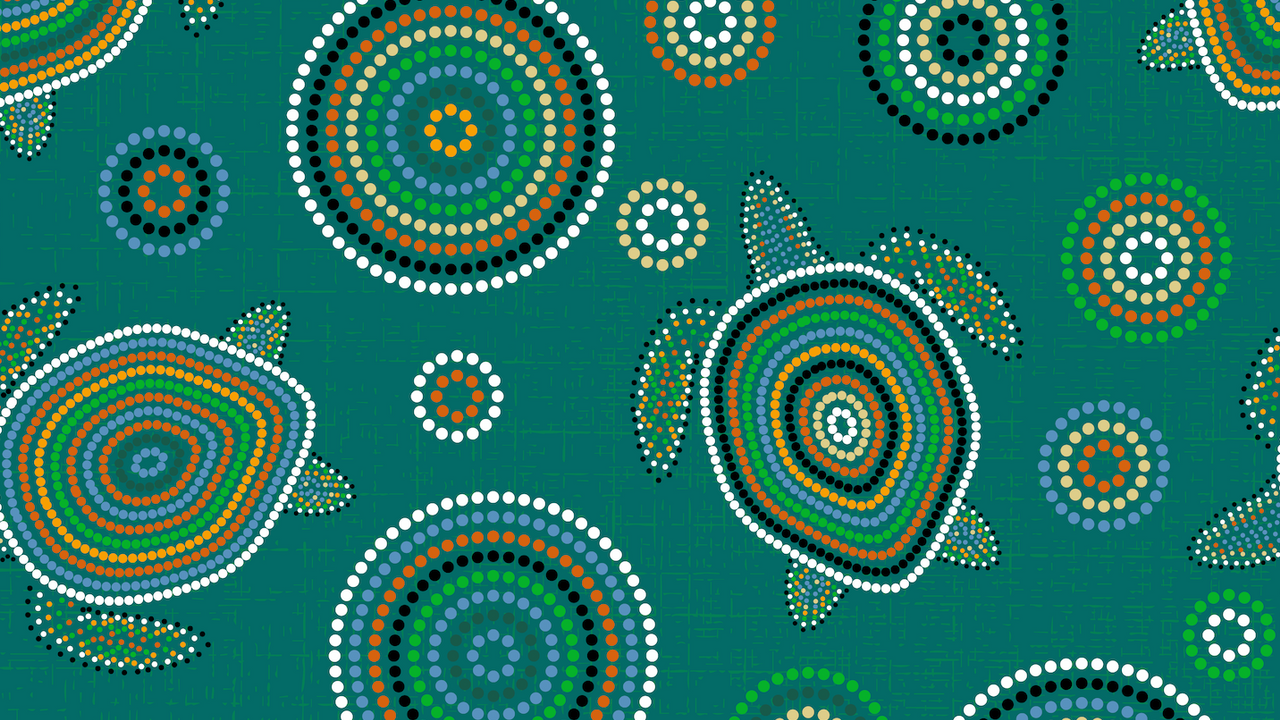 Today's episode is part of my Your Aligned Business series, where I interview inspiring people about their aligned businesses and the choices they've made to align their business with their goals, priorities and values.

Louise O'Reilly is a coach, consultant, blogger, speaker and online course creator. She is a Warrwa-Noongar woman who focuses on cultural inclusion, diversity, and anti-racism. Louise works with people who support equality of Aboriginal people and culture who want to learn - and take action. Her dream is to stimulate co-creation for more inclusive world.

Her incredible work and coaching packages can be found at louiseoreilly.com.au.

You can hear the full episode below. Here's a snippet of our conversation...

The concept of identity.

Kerry: So to get started, I wonder if you wouldn't mind sharing how you got into business ... What was your inspiration in those really early days?

Louise: It started when I was very young. Like all of these little breadcrumbs along the way told me the story of where I was coming to. And for me, it started when I was quite young, when adults quite often would force me, in some way, to make a decision about my own identity. And when I was so young, I was just like, 'That's just me. That's all it is.' But I was kind of pushed into making a decision on whether I was Aboriginal or non-Aboriginal.

And for them, the two couldn't exist at the same time. You're one or the other. And in my little mind, I was; But I'm both. So I don't understand how one erases a heritage of another. And so I was really confused at a very young age about who I was in the world and this concept of identity. In Aboriginal culture, I feel very comfortable. I feel that it calls to me. Lots of different bits and pieces make up me and my story, but to the culture, I'm very connected with Aboriginal culture.

Disowning a part of myself.

So, I built these really strong stories about myself being Aboriginal and of Aboriginal people and culture that we're bad and we're wrong and we don't belong anywhere and we should be invisible and not make a scene, not speak up, not be heard. So many of these different stories made me go; I shouldn't even exist. That is what it came down to. And I struggled with that all the way through my childhood up into my teen years.

And it got to a point where I went; You know, I want to just totally disown that part of myself because it's so hard living in society, identifying in that way. It is so hard. And it was so crushing. I was denying a big part of myself. And it was really painful, but I managed to work through it and I thought; I can deal with this. When I was pregnant with my first baby... It was a beautiful, magical moment. And then I just realised, 'Oh my goodness, I do not want my child or my children to go through that same struggle and pain.'

Kerry: It was about a year ago that you started the business that you're in, right? The early steps in turning this work into a business?

Louise: Early steps. And years upon years of those little things. I'm very intuitive. And one of the first things that came through for me was a dream that I kept having over and over again over multiple years. I realised I could be creating a business where I'm encouraging people to create their own businesses that are different from the status quo. It just came down to a point and I had been blogging for about a year prior about Aboriginal rights and human rights and about personal development. So it had all kinds of interlinks with each other, and it's still what I'm doing today, but now it's more focused on coaching and creating courses that people can actually go and learn from and then implement in their own businesses.

Kerry: So, you've talked about what gave you that passion to really want to talk about inclusion, and then you've also talked about how you didn't want to go back into the workplace and uphold the status quo. So you really want to inspire people to create more inclusive businesses.

Louise: Yep, absolutely. For marginalised people, Aboriginal people ... When you don't belong in that community, it can be really confronting. Like, What do I actually do to be an ally? Then What is okay for me to do? What's not okay for me to do, am I overstepping the mark? And so it was just kind of on everyone. But then I had a deeper look and thought 'You know what people who are entrepreneurs are already community leaders, they are already leading the way.'

So much more than a business.

Louise: So I thought 'I'm going to focus with them and then they can go and ripple out these ripples of inclusion to all their people.' So it's like starting this movement of inclusion. And it's just so much more than a business. It's so much more than about money. It's about How can we create these worlds and these communities that we really want, because most of us are not satisfied with what we've got. So how can we do that in a really organic, beautiful way where everyone can be involved and every single person benefits?

Kerry: So what sorts of things might you look for when you're working with a business owner and they've said, I want to become more inclusive and not just within myself but also allow other people who maybe a part of a minority group who might be looking to join my spaces and they're trying to detect if I'm a safe person?

The power of words.

Louise: So some things that I share with my clients is often our word on our social media. So often a quote or a word is used a lot to bring people's attention. What is a word that you could use that would make people know that you're onboard with welcoming them? And I know a lot of people have an issue with 'allies', but if you just swap that word out for 'support', you support marginalised people, or you are standing with them and making sure that there is equality for them - that can sometimes help. So even just just having the word 'inclusion' and then sharing your thoughts on inclusion. And taking a stand for what you do stand for. And like you say, seeing that as being part of being aligned, first of all, as a person and as a soul, then as having an aligned business, just seeing that as being a part of it, that you're going to be expressing your views about issues that are important to you.

Kerry: I can't wait to hear what steps listeners will take to be more inclusive. If Louise has inspired you with her aligned business, please jump across to Align + Attract where I show you how to align your business with your values, goals and priorities. Thank you so much. 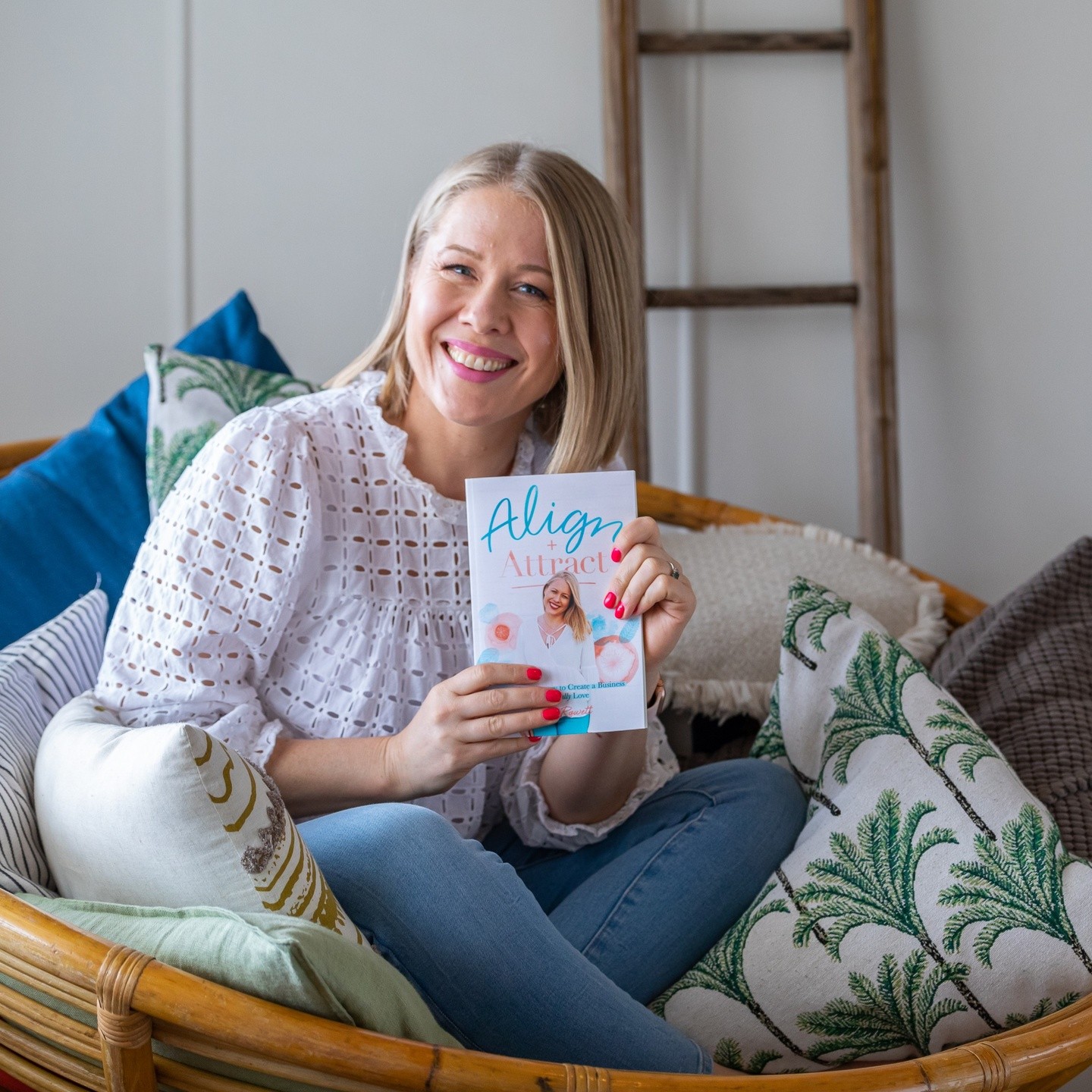 I wrote my book: Align + Attract: Align Your Energy to Create a Business you Actually Love, to help guide you back into alignment and connection with your own wisdom. You’ll see (fictitious) Anna hit up against the kinds of challenges we all face, and progressively come into a greater state of alignment.

Get A+A podcast episodes to your inbox